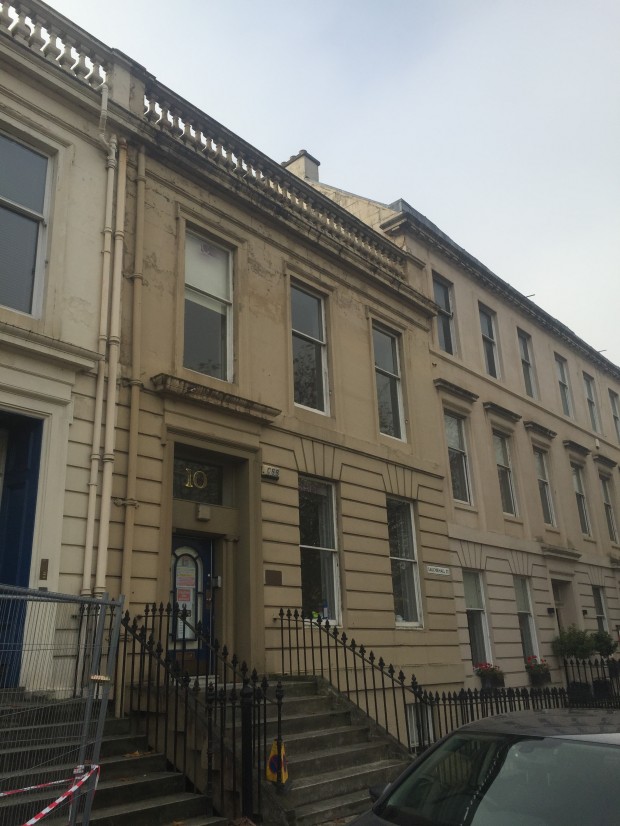 Acting on behalf of Methcroft Ltd, we agreed to sell the above former business centre to a residential developer for conversion into Duplex flats.